← more from
Comedy Minus One
Get fresh music recommendations delivered to your inbox every Friday.
We've updated our Terms of Use. You can review the changes here. 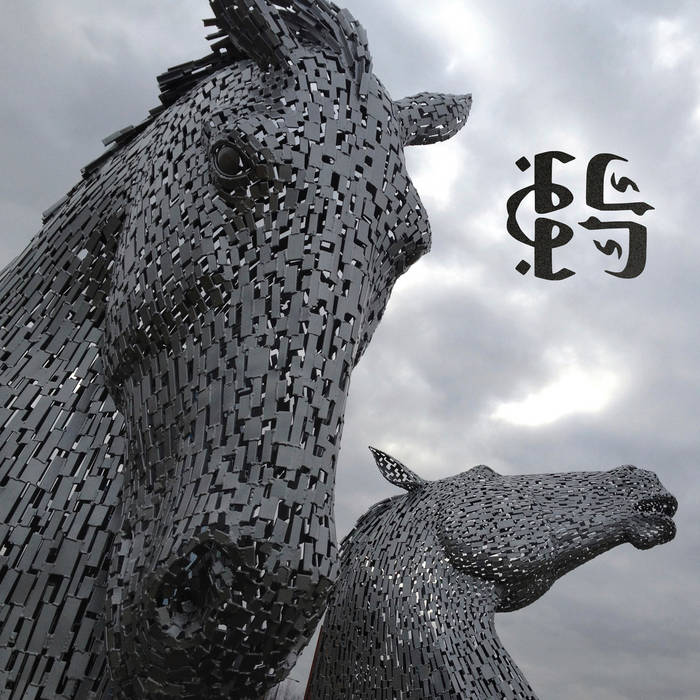 The first ten seconds of "Fleece," the opening track on Shade Perennial, Bottomless Pit's mesmerizing third long player, sets the tone for the rest of the album. A carefully considered series of notes are picked on baritone guitar, deliberately unfolding the melody, only to be interrupted by a staccato burst. The guitars wrap around one another over a propulsive and elegantly understated rhythm section. Space opens in the music for a voice to emerge. It is enveloping and hypnotic, and you may play it over from the beginning a few times before moving on.

What do we know about Bottomless Pit? Perhaps you're already familiar with Tim Midyett and Andy Cohen from Silkworm, a band that put out nine albums between 1987 and 2005. Maybe you're a fan of Seam, with whom Chris Manfrin drummed, or .22, one of bassist Brian Orchard's other groups.

By the time the feedback begins and the band fades out on "Felt a Little Left," Shade Perennial's final and possibly most widescreen tune, thirty-two minutes will have passed under Bottomless Pit's spell. This music is an incantation. It's post-punk perspiration and the well-worn warmth of Crazy Horse. It's inspired and assertive and won't make you ashamed to call it the blues.

Shade Perennial was released on October 29, 2013 via Comedy Minus One. It is available on LP with a compact disc included in the packaging for convenience. It is also available on all digital platforms.

"[Bottomless Pit] imprint the music with the heavy stomp and lurching swing of Neil Young's Crazy Horse, right down to the way explosive, bloodied solos burst from tangles of ringing riffs. And more than ever the lyrics address the fragility of existence, with empathy for those near and dear. The members of Bottomless Pit have loved this sound for years, but within their embrace of it is something so sacred that everything sounds new." - Chicago Reader

"The music contained within those brief moments is the best, most intricate work of their career and consistently leaves the listener not only moved, occasionally enraptured but often more cerebrally impressed with their ability to twist the classic rock jams of the likes of Crazy Horse around a taut, sharp, Shellac-shaped nail and have these hybrid songs deliver both melodically and in terms of emotional impact." - The Quietus

"This record sneaks up on you, like...you think it's going to pick your pocket or give you a punch, but it just put it's hand on your shoulder and hands you a beer instead. Fascinating band. Thoughtful and wonderful." - Collapse Board

"Shade Perennial" has found inclusion on many other esteemed Best of 2013 lists, including those from John Darnielle of The Mountain Goats, Huffington Post, Baby Stew, Can't Stop The Bleeding, Used Wigs, Carl Zimring and Dirty Laundry TV.

Bandcamp Daily  your guide to the world of Bandcamp

Semiratruth joins the show to discuss their latest release, "loading..".